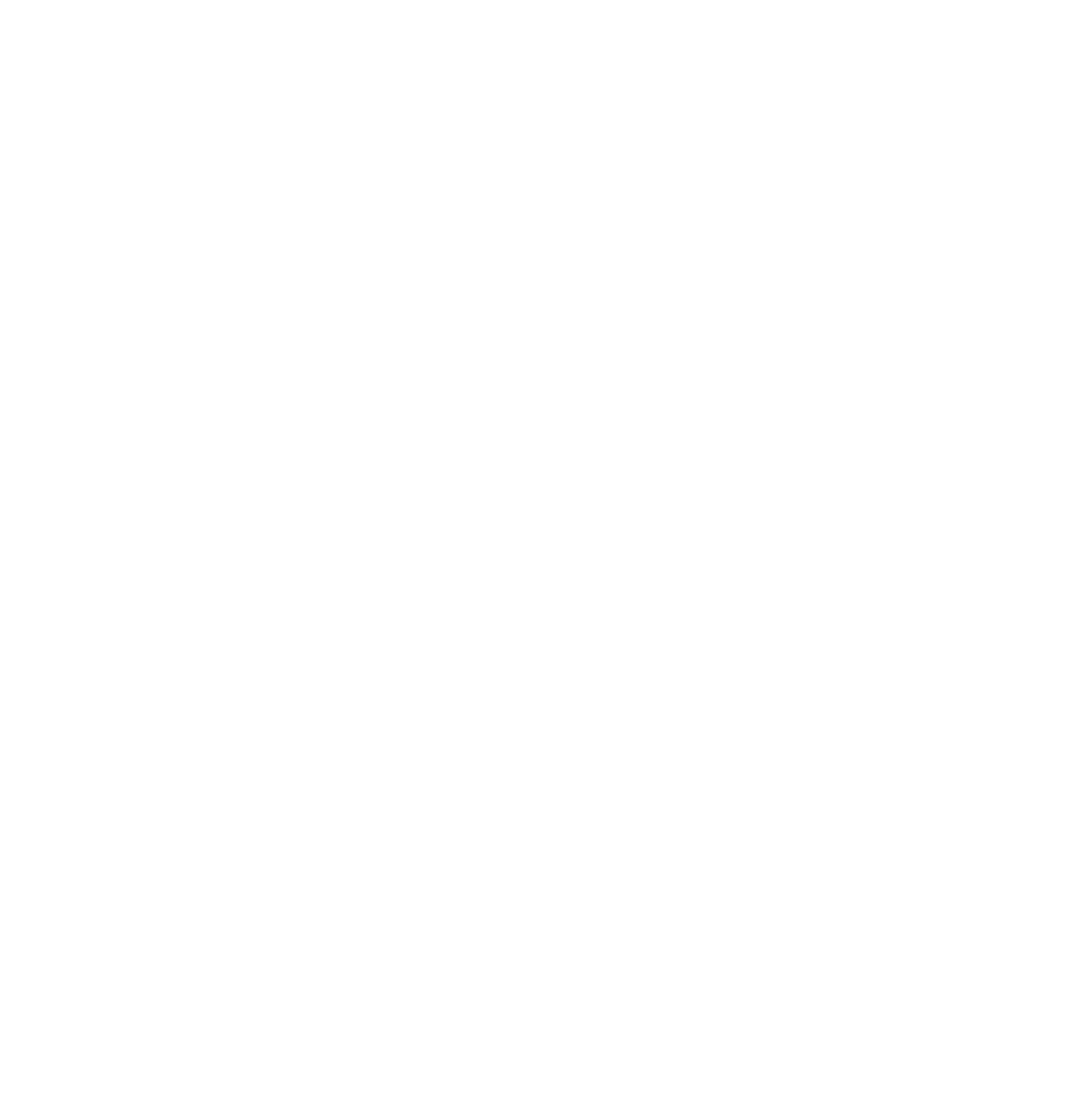 The present pandemic apocalyptic times are situated in the spheres of air, where the virus is spreading, and the rooms, where the bodies are relegated to. I sing into them as I do not have another possibility. I let them sing into me, as in them lies a source for aesthetic, poetic and political re-articulation. I let them take over me, mutating my voice with what it has to sing.

These are a series of audiovisual songs, where my voice, the filming camera of the artist Ju Aichinger, and the un-sub-extra audible sounds of the domestic environment of a room dialog sensually with each other. Together they form a vocal locus for connection with the beyond within, that speculates with what-could-come and what-remains-unheard by singing into the undesired unheard realms of sound.

The songs sung here in collaboration are bodily streams of voice pouring into different sonic and resonating places, that are too much or too little to be considered as sounding or desirable by the ears of the only one canon or norm. They are the noises that translate the texture of a wall into the amplification of a voice, the blowing and extended whistle of machines on the verge of climax, the cry that reverberates a release after experiencing immense tension or the moan that serves as a wedge to and act of extraordinary force. Let's call these un-sub-extra sounds which are the most dense, voluminous, powerfully moving sounds of all sounds. For me they are always voices as they signal a unique quality or action in relation to an environment or to a sphere, abstract or terrenal.

Un-sub-extra sounds carry messages and stories that go beyond language and body, moving through the realms of past, very present and future, real and virtual, here and there, under and above, adjacent-along, through the voice. These different spatial, temporal and material realms transverberate when you sing into them. You let them in, until they mutate your voice as well as your understanding of what is your own voice. They fill you in until who is voicing who is confused. A complex multidirectional space of encounter where active passive, the terrestrial and extraterrestrial, the I and the them dissolve into an hybrid always mutating voice into songs of new possibility.