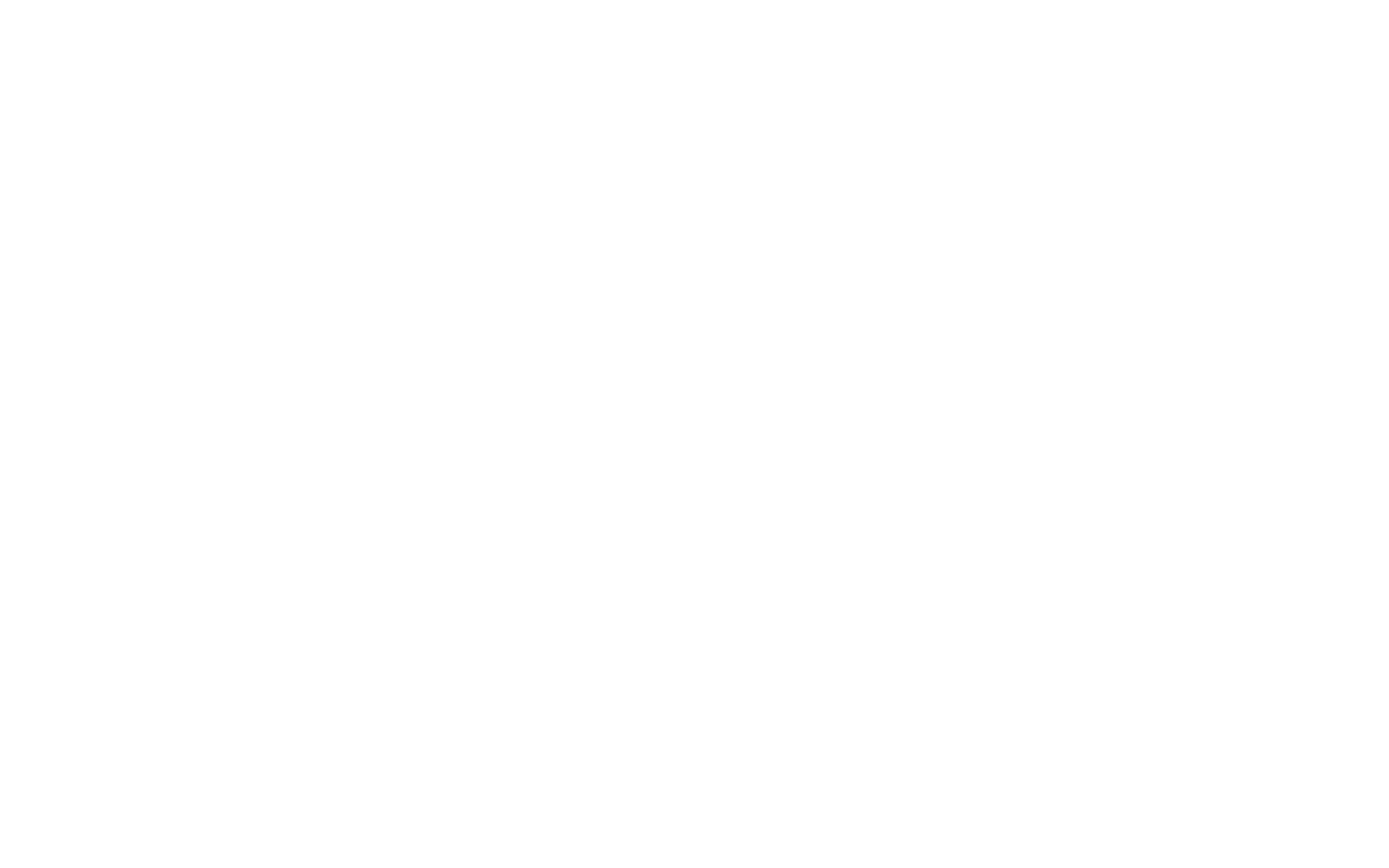 This project explores the relationship between noise, silence and hearing as the subjective practice of openness to space, where sound has its own ghostological reality and space has its own voice. The work invites us to look at background vibrations and sound effects as an independent voice of modern urban civilisation.


Hearing is a process and biological ability that helps us navigate reality by picking up the sound waves that relentlessly cut through external and internal spaces. It is a complex system of mapping the world through vibrations, which is accompanied by both a sharpening of sensoriality – we listen when we need to – and a reverse damping of what is superfluous. Both actions are biological automatisms that enable us to function in a world full of noise.


The study consists of three parts, with each revealing a certain aspect of the dialectics of sound through the relationship between the heard and the hearer, including in the situation of complete absence of hearing as a possibility, i.e. the mode of deafness. Despite the fact that we are surrounded by a hyper-object of vibration, woven out of millions of sound waves, the nature of sound always resonates within the membrane of personal memories, sensibilities and associations. It is at this point that the key question of the project unfolds: Does a territory of objective sounding exist that is devoid of personal experience, and, if so, how can we share the zone of this sensitivity with another?


The first part of the project focuses on the anthropogenic noises that comprise the soundscape of our everyday spaces – drainpipes, clock dials, refrigerator radiators or electric kettles. Field recordings of these continually vibrating but almost imperceptible for most people domestic fragments of technogenic culture are accompanied by 13 autonomous interpretations, whose purpose is to transcribe a sound for those who would never be able to hear it. In 1987, researcher Denis Smalley introduced the concept of "spectromorphology", which has become the key attempt to date to create a "toolbox" for describing sound, its semiotics and its "life" beyond the musical system. Smalley proposed that noise be considered perceptually, and that sound itself be read through the viable categories of "movement" and "growth", in opposition to the erstwhile sovereignty of rhythm. In addition, the concept includes a whole system of descriptive categories to determine the place and nature of a sound in the extended spectrum. However, "spectromorphology" only applies to electroacoustic sound, and Smalley's descriptive system is intended primarily for use by specialists. So, despite our "life-in-sound", we still do not have an independent system for describing sound waves that would enable us to convey knowledge about what is heard.


If the experience of listening is subjective, and the system of language is incapable of conveying the nature of sound beyond the bounds of phonation, does this mean the experience of non-hearing is objective? In a series of interviews that form the second part, members of the Russian Society of the Deaf describe their own experience of silence, revealing its non-total and subjective character.


Listening reveals itself not only as a functional modality, but also as an empathic act requiring openness. At the centre of the final episode is the viewer, who is confronted with the concept of "deep listening", as developed by the US researcher and composer Pauline Oliveros in the late 1960s. Deep listening is the practice of consciously drawing the listener into a territory where immersion in the nature of sounds becomes an end in itself. Listening itself is work for the whole body, and deep listening is not limited to its biological capabilities – it expands into meditative, improvisational and sensory practices. Perhaps deep listening opens up a scintillating zone of the sixth sense, which grows with our heightened attention to the vibrations that are realised in the space of our presence.

Titles of the parts: