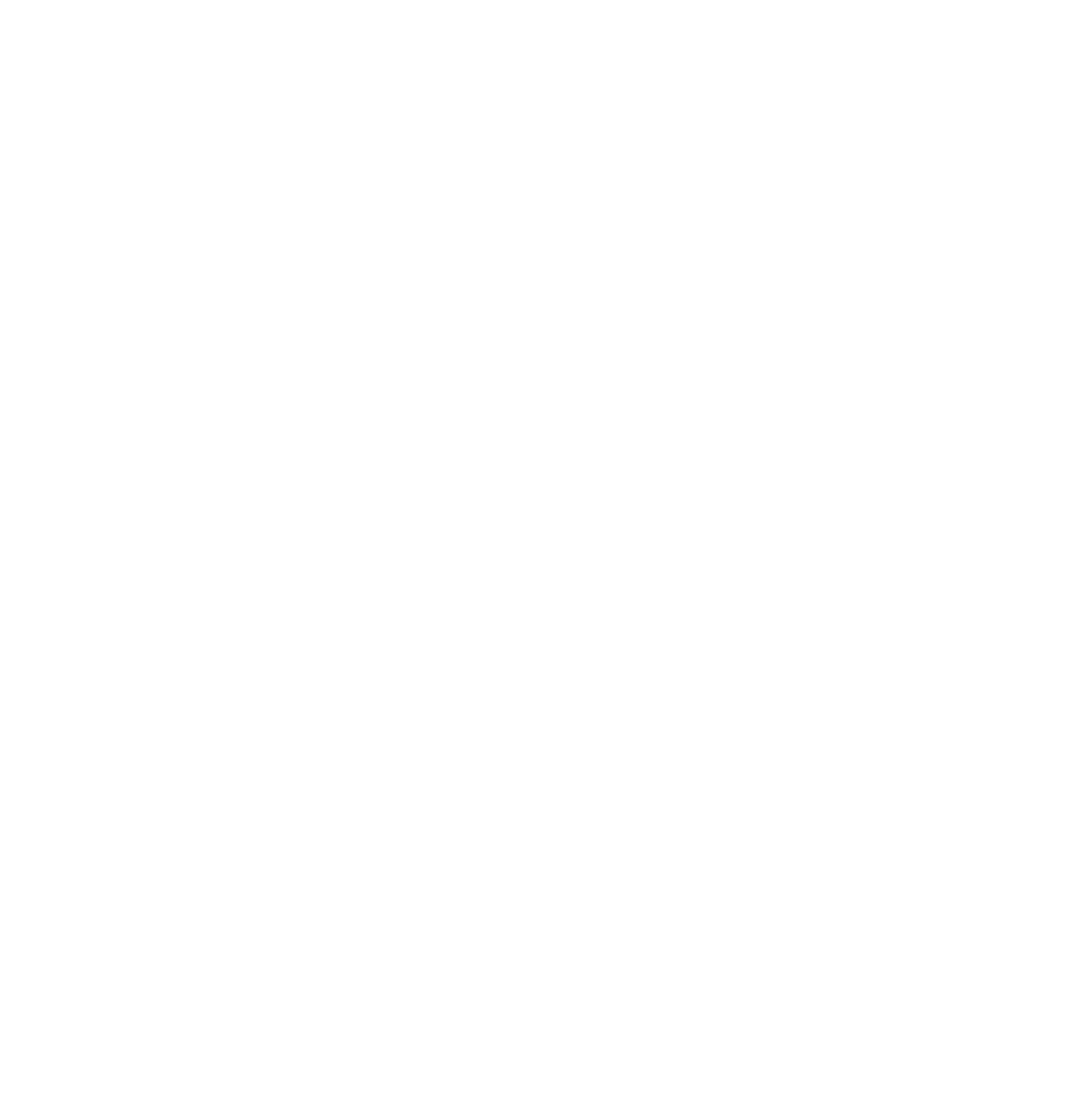 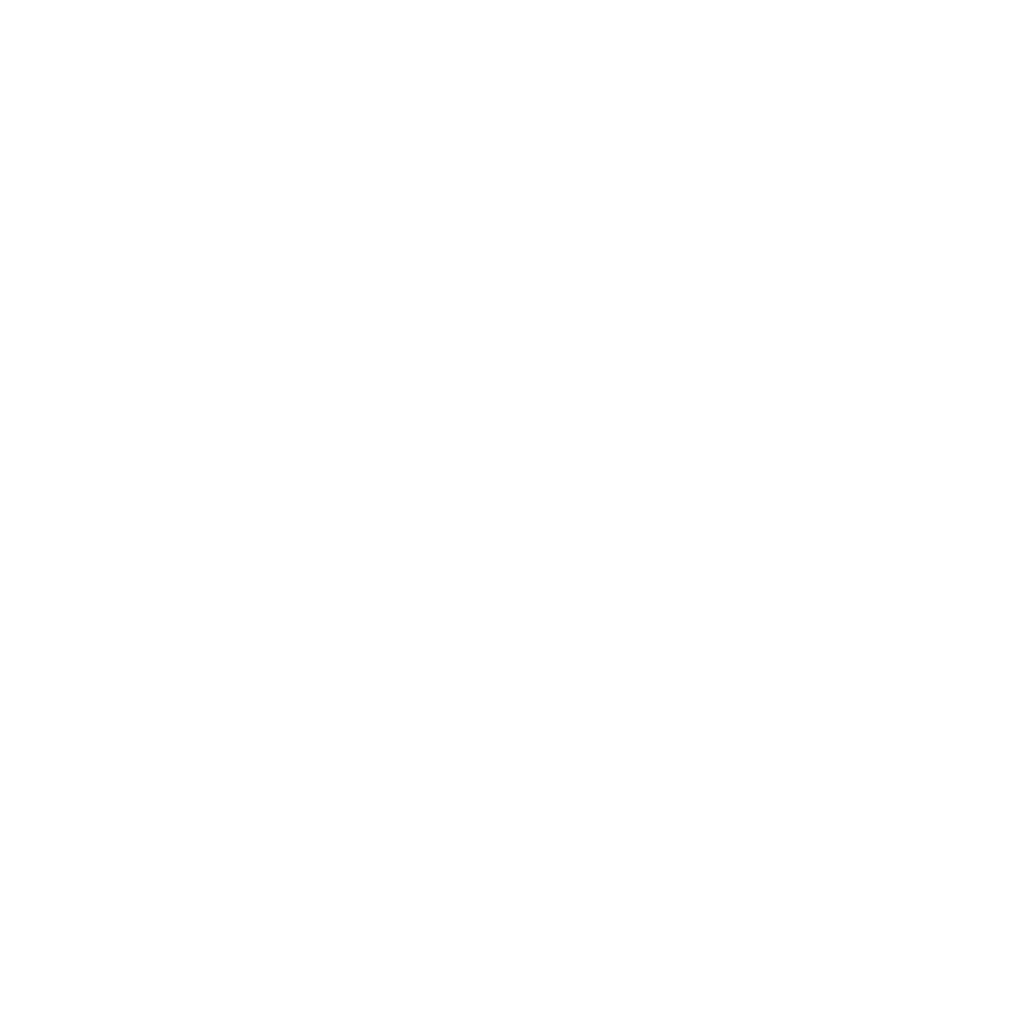 A dialogue of man with nature and external factors. The archaic sensations felt while out on a foggy night. The open feelings of a human being in extremis, verging on the instinctive, and the experience gained from the quiet and humble state one arrives at when faced with the power of the cold.

Part 1 (00:00)
The stirring of intuitive images that are invoked in a dialogue with nature.

Part 2 (05:22)
Internal conflict and dissonance of perception arising from the expansion of internal boundaries into the infinite.

Part 3 (12:45)
The humbling and denotation of oneself and one's thoughts. Immersion in a meditative state, flowing into a sense of peace.

Part 4 (18:00)
Static external factors that are independent of internal perception.