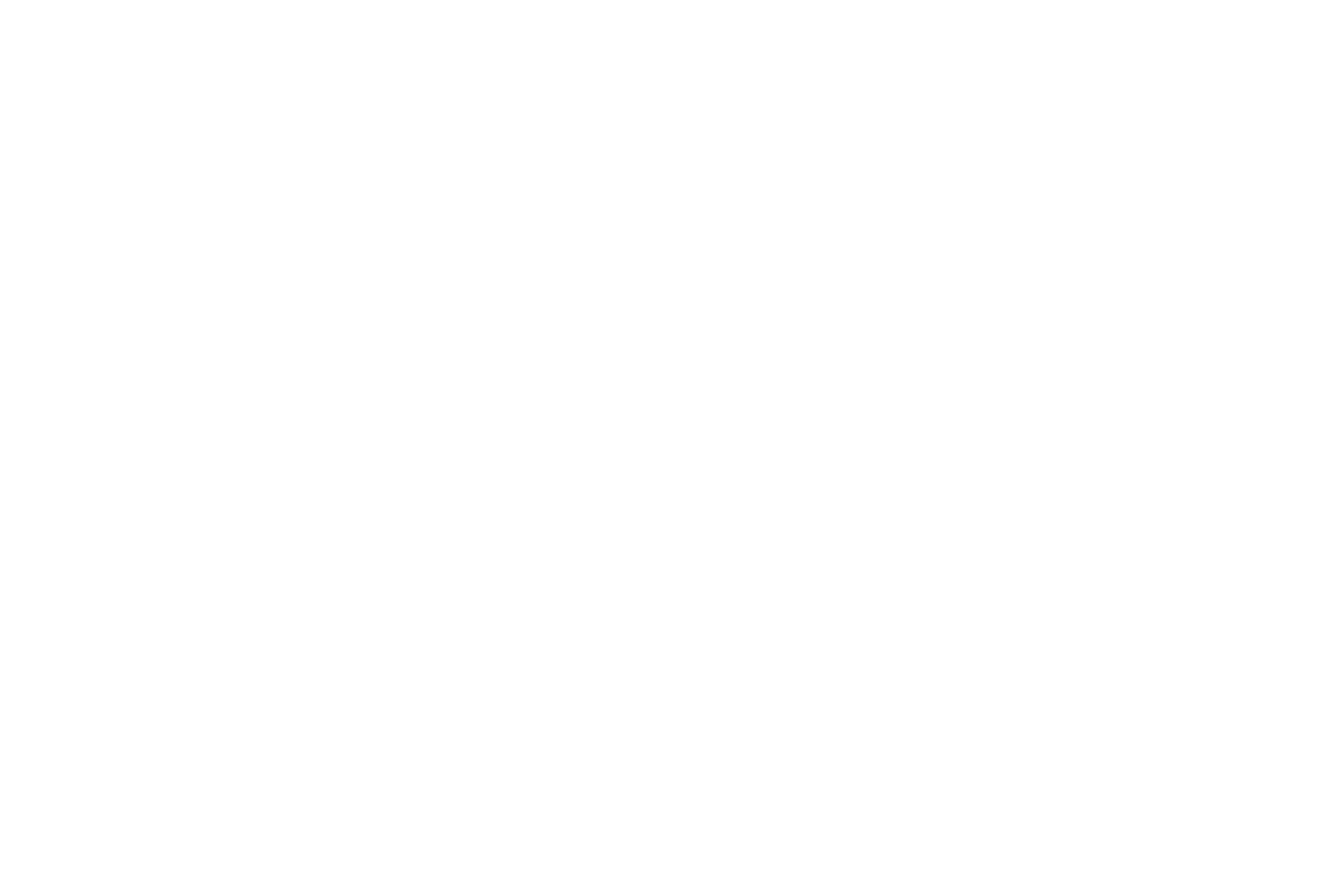 Recovering what we have not yet found is a musical work imagining the sounds and interactions of an arctic past, drawing sound material and inspiration from the Pleistocene era. The work is loosely site specific, drawing on the presence of woolly mammoths in Yakutia, including the remarkably preserved remains of a juvenile mammoth, Yuka, found in the area (Boeskorov, et. al., 2021).


Sound recordings from Asian elephants, the closest living relatives of mammoths, have been incorporated into the work. Asian elephants are one of the few animals other than humans and some birds that have been scientifically demonstrated to have the ability to detect, move, and drum to a musical beat (Patel & Iversen, 2006). For instance, Asian elephants also have played in orchestras with human-made instruments, such as the Thailand Elephant Orchestra (Gupfinger & Kaltenbrunner, 2018), and they have independently shown interest in human music, for instance, stopping to sing along with a pianist playing 'Greensleeves' (Barton, 2018). One Asian elephant named Koshik even taught himself to speak five Korean words by inserting his trunk inside his mouth to get the necessary inflections (Stoeger, et. al., 2012).


Elephants are capable of a wide range of sounds and they are also known for vocal imitation, including the sounds of vehicles, such as trucks (Poole, n.d.). They speak to each other over long distances using subsonic frequencies (12-13Hz for adults to 22Hz for a juvenile) (Ibid). They also communicate within the human hearing range as well, creating both closed and open mouth vocalizations that include growls, trumpets, high squeaks, and warbles. Their voices can emanate both nasally through their long trunks as well as through their mouths (Ibid).


In Recovering what we have not yet found, I speculate that woolly mammoths retained the vocal flexibility and rhythmic capabilities of their Asian elephant relatives. Scientists believe that mammoths followed the same social structures of matriarchal herds as their elephant relatives due to both fossil assemblages and ancient drawings of mammoth herds by ancient humans (Lister & Bahn, 2007). Therefore, it is reasonable to assume that they would have benefited from vocal communication in similar ways as well, suggesting that their vocalizations would also share similarities. I imagine a duet between my own soprano voice and mammoth voices and I create rhythms from the environment that could have surrounded them. I make a world where humans and mammoths could have made music together.


In my work, there is a tension between what can be known and what cannot. Our knowledge of extinct animals and their ecosystems is limited. Even if scientists bring the woolly mammoth to life again via genetic engineering to create "mammoth-like" elephants, they will necessarily be changed both by the process and by our current environment (Zimmer, 2021). For me, this irretrievable loss of mammoths means that when I call out to them, it is one-sided. But, similarly, when we make music with another self-aware being, animal or human, we are calling across an infinite chasm. We cannot get inside another's subjective experience. We can only move and make sound together.