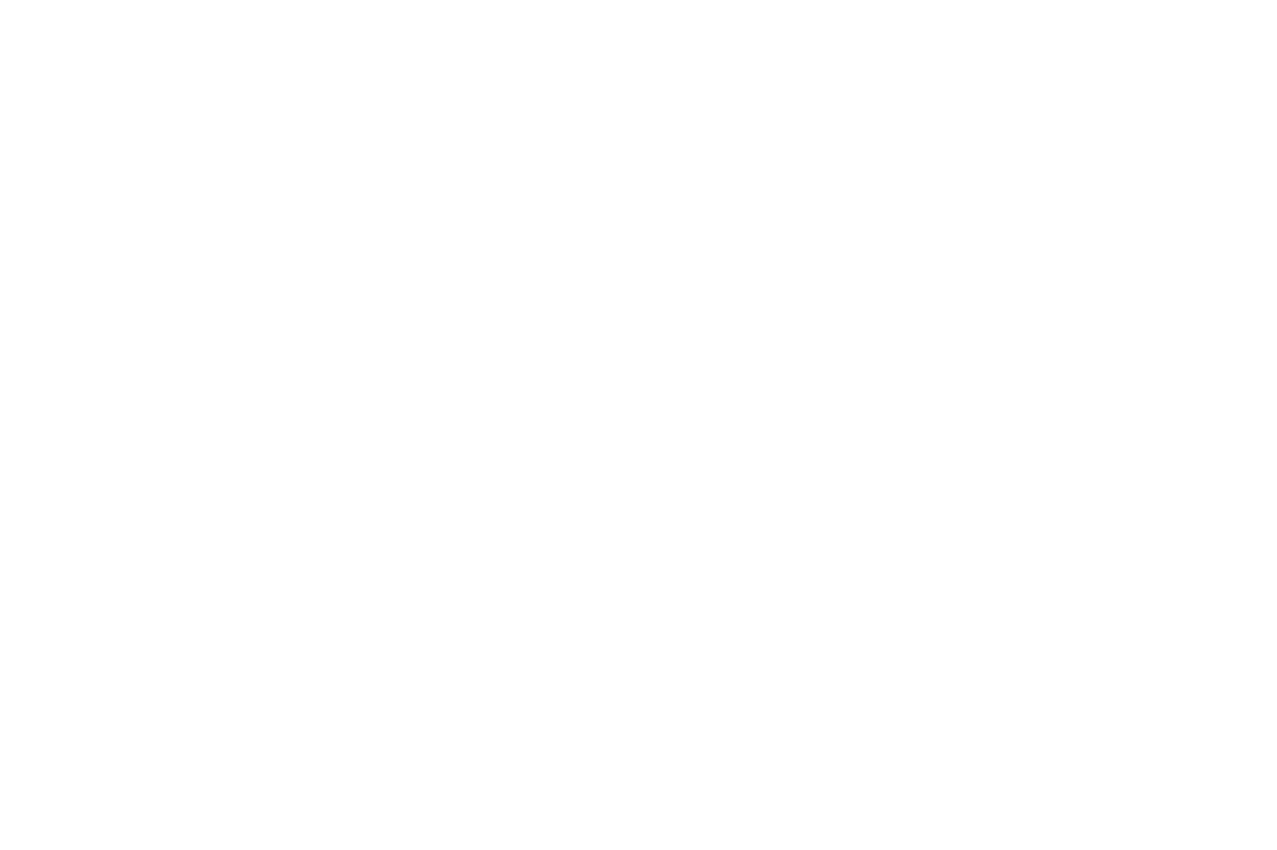 This moon, its pitch and roll locomotion, undulates without taking a breath.

But we both vibrate nonetheless and we echo, double triple quadruple articulate, boneless and boned, earless, eared, mouthless and mouthed. The comparison is tenuous but this moon is really a mystery to me. And it makes me think about gravity and how humans have become so beholden to linear time and the gravitational effects of our intent and desires.

I imagine my breath turning to ice but as I invigorate this otherwise subconscious ritual; this breathing, I bring warmth into my apparatus and deep into my body. The cold runs through and becomes transformed into something life giving, the process laid bare, vibrating, continuous.

This recording is excerpted from a live solo at Savvy Contemporary in Berlin, Germany. The video imagery was taken in the TrondheimsFjord in Norway, approximately 430km south of the Arctic Circle.